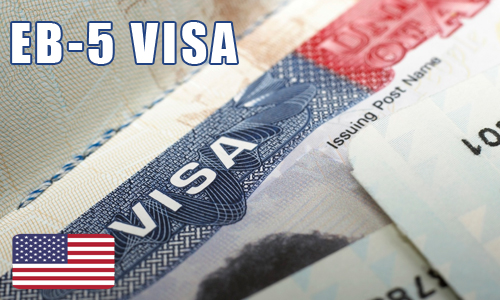 Washington, Feb 29 (IANS) Beginning April 1, Indians wishing to immigrate to America will now have to pay an additional $50,000 for the EB-5 or the US investor visa, a media report said.

Although, this additional tax would impact all visa categories, it will predominantly create a barrier for people investing in the EB-5 visa program, the American Bazaar daily said in the report on Friday.

With this increase in minimum investment, the new 5 per cent additional tax would mean that applicants would have to pay the extra $50,000, when they move money to an escrow account in the US to fulfil their application criterion.

“The changes to the tax on remittances is a reminder to Indians to carefully plan their tax position before making the move to the US,” the American Bazaar quoted Mark Davies, Global Chairman, Davies & Associates LLC, as saying.

“People seeking to emigrate who do not wish to pay this tax at source and rather account for it later may wish to move their money ahead of the new rules coming into effect.

“It is possible to pre-emptively move money into an escrow account in the US until such a time as they are ready to proceed with emigration process,” he added.