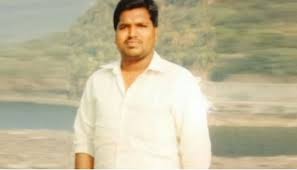 Hyderabad, June 14 (IANS) A student from Hyderabad has been shot dead by unidentified gunman in the US, according to his family.

Sai Kiran Goud was killed by a group of unidentified men in Miami, Florida, on Sunday, it said.

The 21-year-old was apparently waylaid by a group of suspected robbers. When he refused to handover his iPhone, a gunman opened fire, killing him instantaneously.

Sai had come to the US last month and was pursuing his masters in a university in Miami.

The news shocked Sai’s parents and other family members. A pall of gloom descended on the house of the youth in Kushaiguda area.

Sai’s family has appealed to the Telangana and the central governments to help bring the body home.