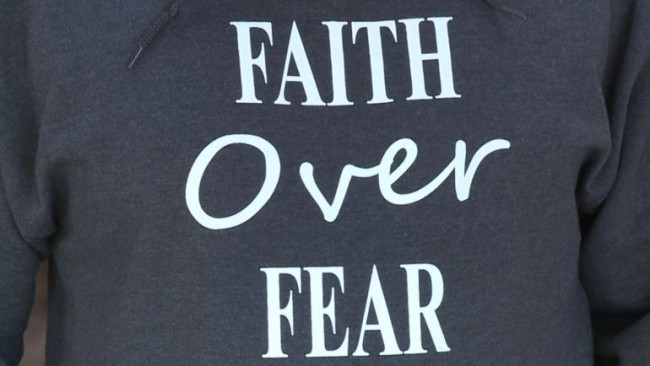 Washington, March 5 (IANS) A Sikh man was shot in the US state of Washington by a masked gunman who told him, “go back to your own country”, before opening fire in front of his house.

The victim, who was not identified by name by officials or the media, survived the attack that took place on Friday night.

Another Indian, Alok Madasani was also shot in Olathe, but survived.

In the latest incident, the 39-year-old victim was working on his car in front of his house in Kent city when he was shot by the man described as white, who had his face partially covered, according to local police.

“We’re early on in our investigation,” Kent Police Chief Ken Thomas said on Saturday morning, according to the Seattle Times.

“We are treating this as a very serious incident”.

KING5 TV reported that the incident was being investigated as a possible hate crime and police had reached out to the Federal Bureau of Investigation (FBI) for help.

Satwinder Kaur, a candidate for Kent City Council, said on Facebook that the victim, who was shot in the arm “wishes to remain anonymous at this time. So as a community we should respect that.”

Kent Mayor Suzette Cooke has also reached out to him.

Sikh community leader Jasmit Singh said that the victim was released from the hospital.

“He is just very shaken up, both him and his family,” Singh said, adding “We’re all kind of at a loss in terms of what’s going on right now. This is just bringing it home. The climate of hate that has been created doesn’t distinguish between anyone.”

Kent is about 30 km from Seattle and is near the Congressional constituency of Pramila Jayapal, the Indian-origin member of the House of Representatives.

Jayapal tweeted: “Thoughts and prayers to family and the entire Sikh community in wake of the horrific shooting. This must be investigated as hate crime.”

In 2015, Hindu place of worship in Kent, the Sanatan Dharma Temple, was attacked and had its windows smashed and the word, “Fear” was painted on it.

Another Hindu temple in nearby Bothell was also attacked.