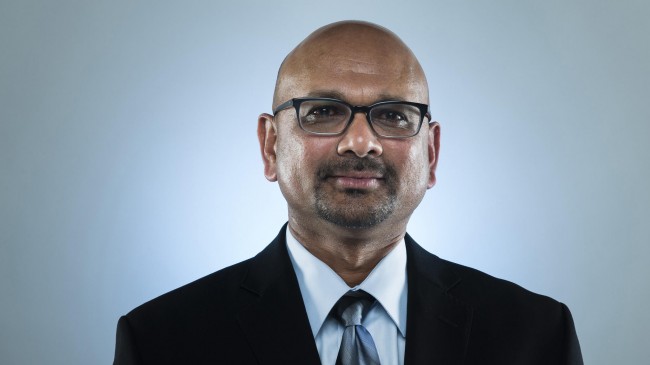 Washington, Aug 22 (IANS) An Indian origin journalist has been fired as the editor of the Los Angeles Times daily in a dramatic shake-up to move the daily more quickly into the digital age.

Maharaj, who became editor in late 2011, oversaw a period in which digital subscriptions and readership increased — but not as quickly as at larger, national papers.

A native of Trinidad, Maharaj started at the paper as an intern in 1989 and worked as a reporter in Orange County, Los Angeles, and east Africa.

His six-part series “Living on Pennies”, in collaboration with photographer Francine Orr, won the 2005 Ernie Pyle Award for human interest writing and prompted readers to donate tens of thousands of dollars to support aid agencies in Africa.

He later served as assistant foreign editor, as business editor and as managing editor. While he was editor, The LA Times won three Pulitzer Prizes.

The shake-up was announced by Justin C. Dearborn, chief executive of Tronc, the parent company of The LA Times and eight other daily newspapers.

“During the last 28 years, it has been an honour working with the best journalists in a great American newsroom,” Maharaj said in an email. “They are indomitable, and I wish them well in their continued fight to serve our community. I’m proud of the work we’ve done.”

Maharaj was replaced by veteran media executive Ross Levinsohn, who was named Times publisher. Jim Kirk, who until last week was editor and publisher of the Chicago Sun-Times, was named interim executive editor.

The shake-up came just one month after the publication of an investigative report in The LA Times, which revealed that the former dean of the USC Keck School of Medicine had partied with a prostitute and drug dealers, including on campus.

Reporters working on the project approached senior corporate management to express concern about how Maharaj and Duvoisin handled the story. The reporters said they feared a possible conflict of interest with USC, which hosts the newspaper’s annual book festival. Tronc then began reviewing the matter.

Maharaj and Duvoisin defended the editing of the story to colleagues, noting that sensitive and complicated articles typically take months to report, edit and legally review.

Two other people at the Times were fired in addition to the top editors: Ana Mata, an executive assistant to Maharaj, and reporter Jill Leovy, the bestselling author of “Ghettoside: A True Story of Murder in America” and the wife of Duvoisin, the former managing editor.