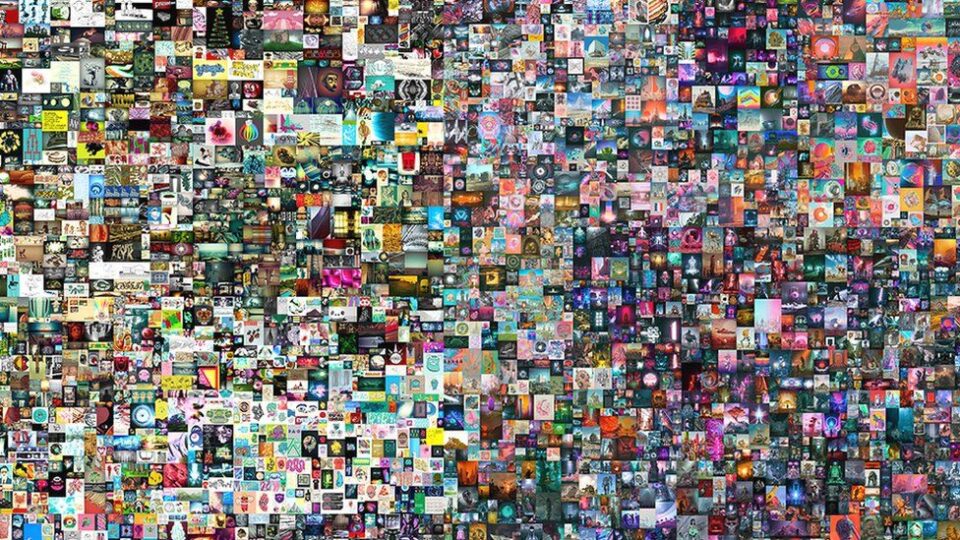 Various media reports cited that Metakova is a pseudonym of the investor, which means King of Meta in the Tamil language. His real identity is not known, but the investor is the co-founder of the NFT collection called Metapurse.

According to reports, the price jumped from the $20 million range to over $50 million in the last minutes of the auction.

The work in question is a mosaic of 5,000 artworks made over the last 13 years by Mike Winkelmann, who goes by the artist name Beeple.

It’s by far the largest known sale of an NFT, a special type of token that lives on the Ethereum blockchain and proves digital ownership of its associated media.

According to the New York Times, the most expensive painting ever sold was a Leonardo da Vinci that went for $450.3 million in 2017.

The Art Newspaper reported that Twobadour, the steward of Metapurse whose real identity is also unknown, said he understands that valuation might sound like a “fantastical number, but we do believe that down the line this has the potential to become the most valuable piece of art ever”.