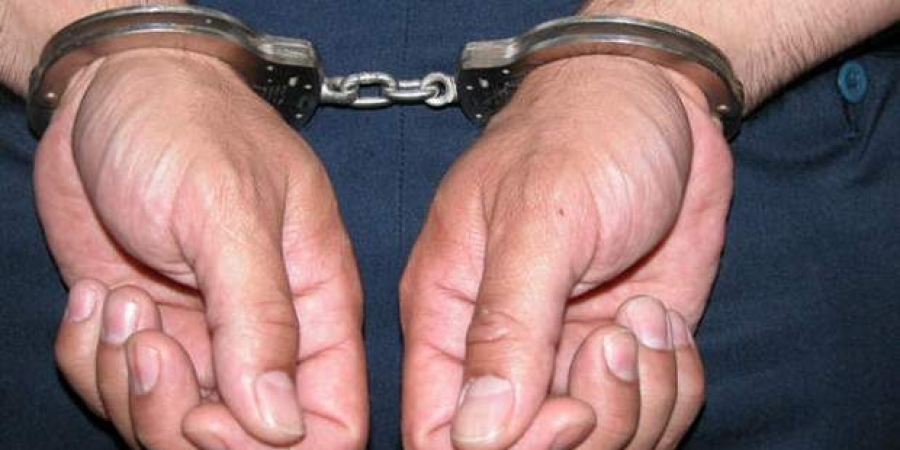 New York, June 28 (IANS) An Indian businessman has been charged with conspiring to smuggle controlled pharmaceuticals to the US and also for money laundering, according to a federal prosecutor in Pittsburgh, Pennsylvania.

He said in a press release that a federal grand jury – a panel of citizens that holds preliminary hearings to determine if there are grounds to bring charges – returned an indictment on Wednesday.

According to the release, through a company called LeeHPL Ventures, Belani and his co-conspirators, “allegedly imported and smuggled” in various drugs that should be sold only under a medical prescription.

The medicines allegedly smuggled included Tapentadol, a Schedule II drug, as well as Tramadol, Carisoprodol, and Modafinil, which are Schedule IV controlled substances, it said.

The press release said that according to the indictment, Belani allegedly conspired with William Kulakevich and Julia Fees between 2015 and mid-2017 to smuggle a drug known as Etizolam for re-sale by the two through a website.

It described Etizolam as “part of a class of drugs similar to benzodiazepines, which are often used to treat insomnia and anxiety and carry a potential for abuse and overdose”.

To evade detection by US customs, Belani allegedly broke up the consignments into smaller qualities and had them sent to several addresses, and he and his co-conspirators also allegedly used false declarations under-valuing the packages, according to the indictment.

“Belani also caused co-conspirators to initiate payments totalling tens of thousands of dollars from accounts in the US to accounts controlled by Belani in India or other locations outside the US,” the indictment said.

Although two co-conspirators are mentioned in the press release, it said that Belanis was indicted “as the sole defendant”.

The release said that Belani, who is also known as Jeetu and is 36 years old, is a resident of Mumbai. However, the website for a company called Leehpl Ventures, which shows him as a director, says it is based in Nagpur.