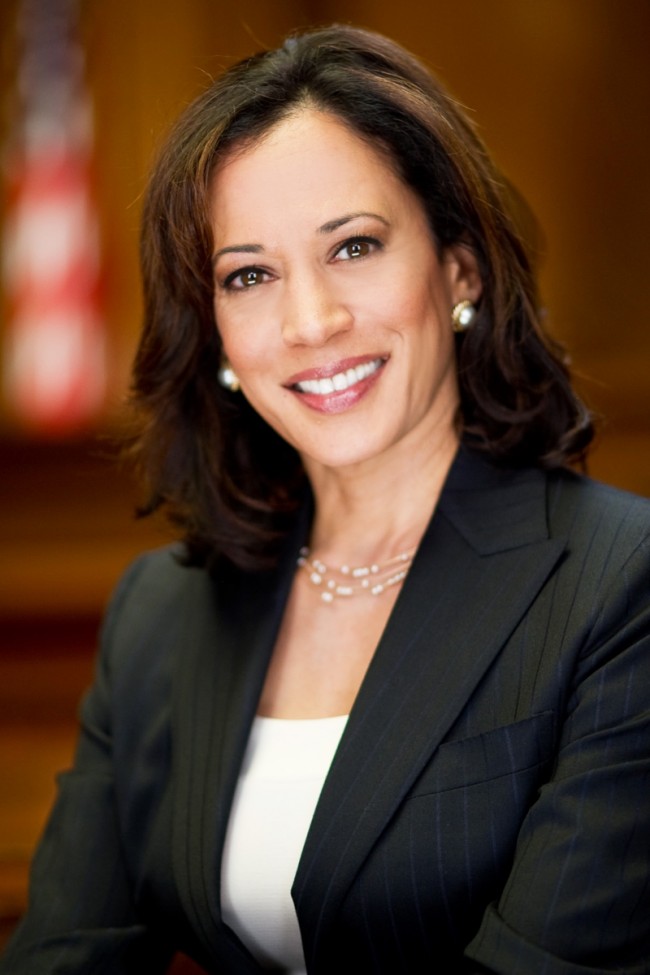 New York, Nov 5 (IANS) California Attorney General Kamala Harris is set to become the first Indian American elected to the US Senate in next week’s election, having built up a commanding lead over her rival, according to polls.

Indian Americans also appear to be heading for a breakthrough in the House of Representatives, where more of them are expected to join the sole Indian American, Ami Bera from California.

At least two candidates for the House, Pramila Jayapal of Washington State, and Raja Krishnamoorthi of Illinois, have near-certain chances of winning, while Bera has shown a strong lead in the primary and that could see him re-elected.

Another candidate, Ro Khanna, who is running to represent the Silicon Valley, is reported to have a slim lead over the veteran incumbent Mike Honda.

All these candidates are Democrats and since the election of Republican Bobby Jindal to the House in 2004, no viable Indian American candidate for Congress has emerged in that party, although Nikki Haley, the current governor of South Carolina, belongs to it.

Mary Thomas, who sought a Republican Party ticket from Florida, was defeated in the party primary.

Democrat Tulsi Gabbard, 35, is the only Hindu ever elected to Congress although she is a not of Indian descent, and she appears set for re-election.

Strengthening her chances, the Hawaii state Republican Party leaders have withdrawn support to their own candidate, Angela Kaaihue, who is challenging Gabbard because she made anti-Hindu statements and called Gabbard a “pathetic Hindu 1,000 gods leader”.

Kamala Harris leads her rival, Loretta Sanchez, by between 17 and 20 percentage points according to different polls released earlier this week.

Senators are elected by the entire electorate in their states and 52-year-old Harris has already won two state-wide elections for Attorney General in 2010 and 2014, and this adds to her edge in the upcoming Senate race.

Harris has a dual identity: She is also counted as an African American as her father is a Jamaican of African descent and she follows the Baptist faith.

She would become the second American woman of African descent elected to the Senate and join the two other African Americans there.

She derives her equal claim to Indian heritage from her mother, Shyamala Gopalan, a cancer specialist from Chennai.

Because in California and Washington states the primaries that are used to whittle down the number of candidates in the election are common for all parties with the top two irrespective of their parties moving to the general election stage, Harris, Khanna and Jayapal are facing fellow Democrats.

Ami Bera, a 51-year-old doctor, who had an eight percent lead over his Republican rival Scott Jones in the common primary, has come under a cloud after his 83-year-old father, Babulal Bera, was found guilty of illegally funding his son’s election campaign and sentenced to a year in prison.

Prosecutors, however, cleared Ami Bera of involvement in his father’s crime and he appears to have put it behind him.

Jayapal, 51, who is a state senator, had a 23.1 per cent lead over her fellow-Democrat, Brady Wilkinshaw, in the primary election. A financial analyst by profession, she was born in India and has been a civil rights activist championing immigrant causes.

Krishnamoorthi, 43, is running from a traditional Democratic stronghold where the party candidate won the last election by a margin of 11 per cent. Born in India, he is a technology entrepreneur heading two companies and has also served as Illinois state deputy treasurer.

Khanna, a lawyer and former federal deputy assistant commerce secretary, lost the last election to fellow Democrat Honda by 3.6 percent, but in the primaries this year he was ahead by 1.7 percent. He has the backing of former President Jimmy Carter, while Honda could not get President Barack Obama to endorse him this time.

Another Democrat, Peter Jacob, has a long-shot at winning from a New Jersey constituency that is heavily Republican and where that party’s candidate won the last election by a margin of 21 percent.

But a private poll conducted for Jacob’s campaign reportedly found that he was lagging by only four percent. The 30-year-old was born in India and is a social worker by profession.

In 1956 Democrat Dilip Singh Saund, a Sikh, became the first Indian American elected to Congress. After a gap of 48 years Jindal followed him in 2004.

Jindal left Congress in 2007 to become the governor of Louisiana and ran unsuccessfully for the Republican nomination for president this year.