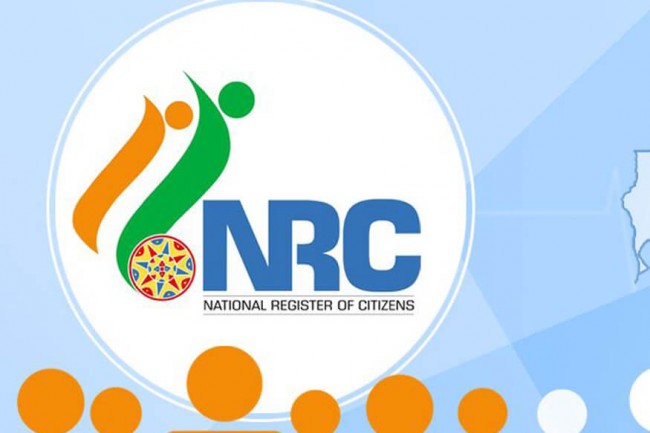 Washington, Aug 3 (IANS) An Indian American Muslim advocacy group has called for an immediate suspension of the National Registry of Citizens (NRC) in Assam until irregularities that have resulted in four million people being excluded from the list are resolved.

The publication of the draft NRC in Assam has led to bitterness as people who had applied have not found a place in the Register which is touted to be a proof of Assamese identity.

“The ethnic group that is the worst victim of this mass disenfranchisement is the Bengali-speaking Muslim community in Assam, accused of being ‘infiltrators’, although they are Indian citizens,” said the Indian American Muslim Council (IAMC) in a press release on Thursday.

Relatives of former Indian President Fakhruddin Ali Ahmed were among those at risk of becoming stateless.

“The fact that this is an exercise in subversion of democracy and has a clearly bigoted, discriminatory agenda, is reflected in the exclusion of the relatives of the former President of India,” said IAMC President Ahsan Khan.

“The entire programme should be suspended until the criteria for exclusion are clearly defined,” added Khan

International bodies such as Amnesty International and Human Rights Watch have expressed concern about the process.

“It is possible that the process will arbitrarily deprive people, who have lived in India for decades, of their nationality,” Amnesty said in a statement.

The IAMC called on the Indian government “not to allow religious differences to define the socio-political landscape of the country, where something as basic as a citizen’s right to be called a citizen of the country is arbitrarily snatched away”.

The IAMC is the largest advocacy organization of Indian Muslims in the US with chapters across the nation.