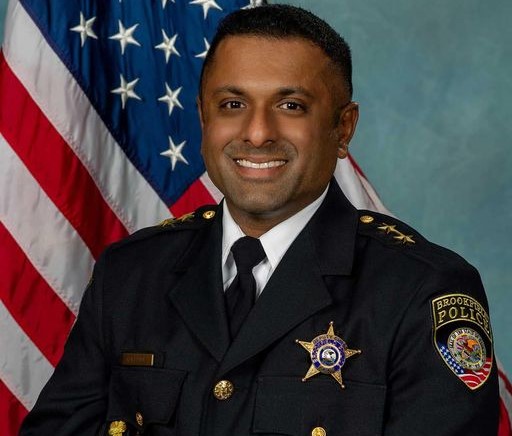 Brookfield, IL, June 30, 2021: An Indian-American cop, Michael Kuruvilla, will soon be the first person of color to hold the position of Chief of Police in the Brookfield Police Force, according to media reports.

He will also hold the distinction of being the first Malayalee American police chief in US history.

Currently the deputy police chiefKuruvillahas risen through the ranks of the Brookfield PD rapidly.

Kuruvilla also has the record of being the first officer in the department to complete crisis intervention training. He holds a master’s degree in social work from the University of Illinois, Chicago, and has served as a police crisis worker briefly before becoming an officer. In addition, Deputy Chief Kuruvilla is a board member and law enforcement liaison for a nonprofit that serves the needs of women victimized by the human and sex trafficking.

The 38-year-old will take over as the police chief on 12 July.

150 Indians deported from the US for flouting visa norms

Indian-American lawyer convicted in US for lies in Britain