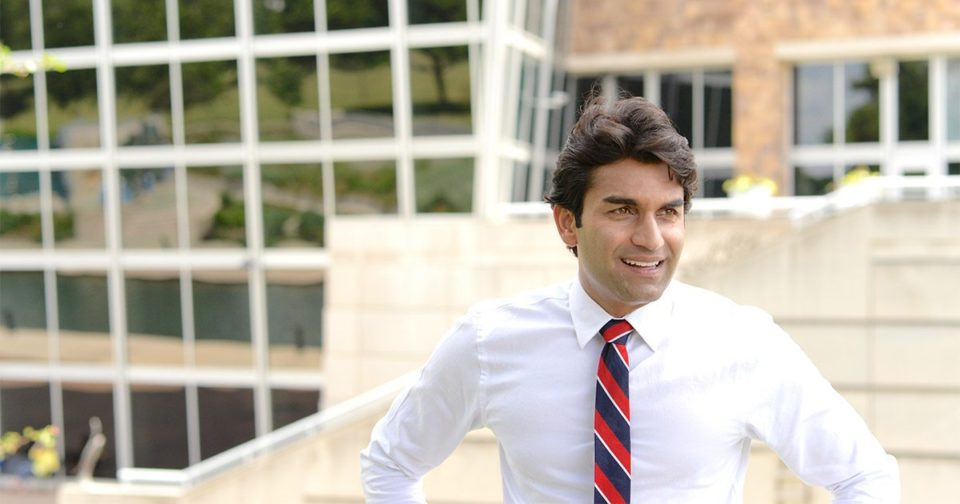 Washington, March 31 (IANS) Indian-American Suraj Patel, who worked as a campaign staffer for former President Barack Obama and was now a candidate for a Congressional seat in New Yorks 12th District, announced that he had tested positive for the novel coronavirus, but has since recovered after a period of isolation, a media report said on Tuesday.

Patel, a Democrat, made the announcement on Monday in a Medium post that he and his two roommates, who are both doctors, were all required to test for the virus in order for the roommates to receive clearance to work, the Hill news report said.

All three tested positive for the coronavirus and self-isolated for a period of time.

“We experienced the symptoms of a COVID infection including 101e102-degree fevers, shortness of breath, and body aches for several days,” Patel wrote on Medium.

“I personally, am happy to say that I am now fully recovered and have been asymptomatic for more days than hospital guidelines require to go back to work.”

Patel is using the experience to call for universal testing, arguing that he was “fortunate” to have received a nasopharyngeal swab test from his brother, who works as an ER doctor.

“If we fail to universally test, we face an indefinite amount of time in social distancing, only to see new cases of the virus arise when we ultimately return to normal life,” the Hill quoted Patel as saying in his post.

“We must mobilize the full strength of the public, private, and academic sectors to universally test every single person in this country, and we must do so in a way that preserves our vital supplies of PPE equipment.”

Patel had served on ‘Obama for America’s’ advance team for four-plus months leading up to the 2008 November election, reports India-West news.

In addition to his time on the ‘Obama for America’ advance staff, he served as deputy director for the Office of Public Outreach for the 2012 Democratic National Convention; a special assistant to the chief of staff for the Presidential Inaugural Committee from December 2012 through February 2013; and as an advance associate and national advance team member for the White House from June 2008 through November 2016.

According to the latest tally from Johns Hopkins University’s Center for Systems Science and Engineering (CSSE), there were a total of 164,274 confirmed cases in the US, the current highest in the world, with 3,164 deaths.

New York state, the epicentre of the pandemic in the country, has reported the maximum number of deaths at 914.