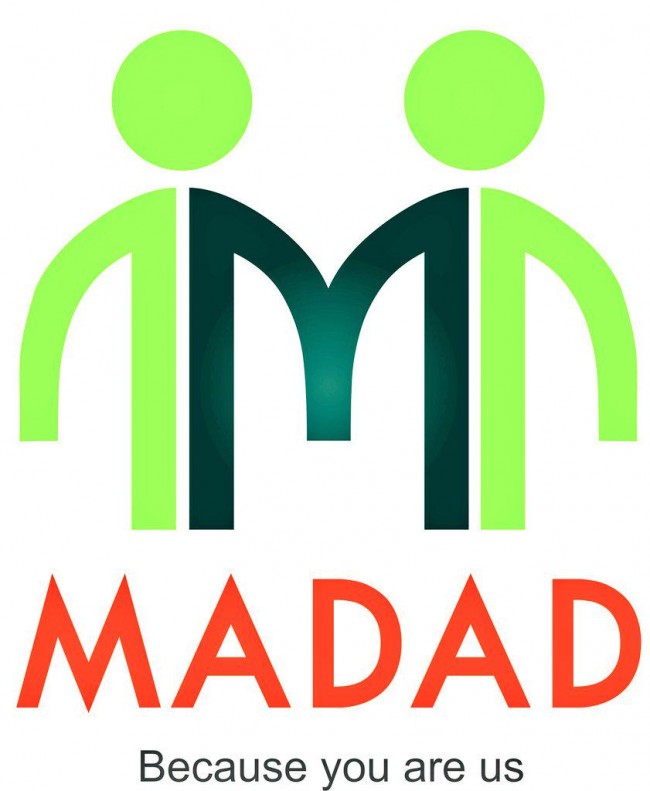 New Delhi, Feb 21 (IANS) The central government Saturday launched an online consular grievance system to help the overseas Indians in getting their problems redressed in a time-bound manner.

Such problems would now be addressed by the India Missions abroad in a time-bound manner.

A result of the joint efforts of the Ministry of Overseas Indian Affairs (MOIA) and the External Affairs Ministry (MEA), Swaraj said, it will now enable overseas Indians not just to register their complaints online but also track its movement among the officials tackling it.

The overseas Indians could send their complaints in writing, which would be put online by the mission officials.

The online registration of complaints and their being attended to would considerably reduce the time usually taken for the same, a senior MEA official said.

Swaraj said while the grievances of the overseas Indians came under the domain of the MOIA but its remedies lie with the MEA.

This disconnect, the minister said between the two ministries was coming in the way of people not getting the desired relief.

Describing the website as something beyond her expectation, Swaraj said it would also put the Indian missions abroad on their toes as any inertia on their part in dealing with the complaints would reflect on the website.

Swaraj said that “MADAD also fixes accountability and responsibility” as it was said that “it has booth incentive and disincentive. It is compulsory for the overseas mission to update to avoid being labelled as ‘Red’.”

She said that the online system and its regular updating not only places the Indian mission into competition but a person always “fears bad name from his own community”.

Under the system envisaged, a complaint in the first instance would go to a consular in a mission and after a fixed duration of time if he is unable to address it, the same would escalate to his next higher officer and eventually reaching the ambassador or the High Commissioner.

All the complaints that would be made at the mission-level would be monitored by the CPU division in MEA and could eventually land up on the table of the minister, Swaraj said while inaugurating the website.

She said she received a good response from people during her Oman-visit when MADAD was being tried as a pilot project.