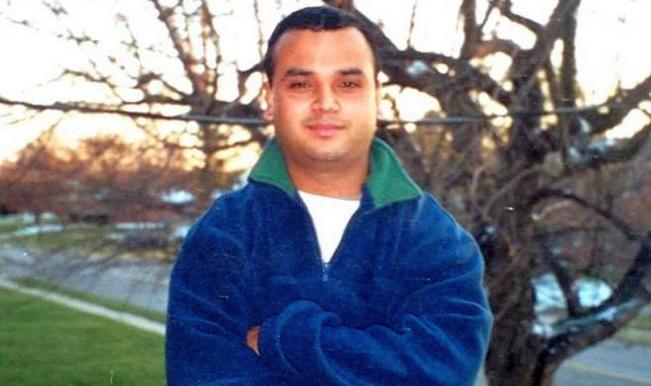 New York, Feb 6 (IANS) A 41-year-old Indian-born investment banking executive described as “extraordinary” by his colleagues has died in a fiery suburban train crash just outside the city.

Aditya Tomar, a vice president in JP Morgan’s asset management division, was among six people killed Tuesday evening when the train hit a sports utility vehicle (SUV) stuck on the tracks in Valhalla, about 45 kms from here, and the first three carriages caught fire.

The Indian Institute of Technology graduate was an expert in program trading and in using algorithms for stock trading, according to his Linkedin profile. He also had an advanced degree from Miami University and had worked for Barclay Capital and Morgan Stanley. He lived in Danbury in Connecticut state and was returning home from work.

“Aditya was an extraordinary colleague,” JP Morgan said in a statement. “His leadership skills, sense of humour and tireless team spirit contributed to a better workplace for all of us in JP Morgan Asset Management.”

His mother-in-law, Dee Persaud, described him as fun-loving, brilliant, kind and generous, not just to his wife, but to everyone around him, NBC Connecticut TV reported Thursday. “There is never a time he is not there for us,” she told the station.

The Danbury News-Times quoted a family friend, Mina Patel, as saying that Tomar and his wife Reshma were known in the local Indian community as hard workers who helped others.

“Everybody has their dream when they come to America,” the newspaper quoted her. “They were living theirs.”

The TV station reported that Persaud said Tomar’s body was identified from his dental records.

Meditation can slow brain loss as we age