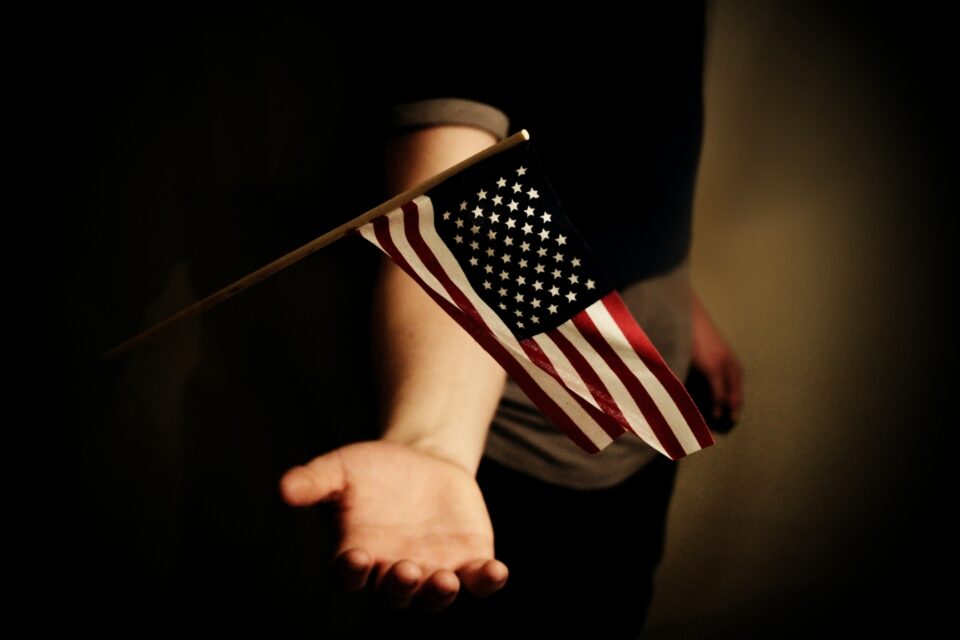 New York, Feb 19 (IANS) Democrats introduced on Thursday a comprehensive immigration reform bill that wants to allow more permanent immigrant status or green cards for professional Indians, who have the longest wait for immigration, and cut their wait times.

The bill introduced by Senator Bob Menendez and House of Representatives member Linda Sanchez seeks to remove the annual limits on green cards for each country, a measure that would allow more immigration from India.

The bill also tries to help children of those on H1-B professional employment visas who would have become ineligible for green cards if they reach 21 years before their parents qualify for immigration. They would be allowed to continue with H1-B visas.

Under current regulations, the children lose their right to remain in the US when they turn 21 years if their parents are still waiting for green cards.

Spouses of H1-B workers would also be allowed to work, a provision that former President Donald Trump tried to revoke.

Sanchez said in a statement that the reforms would grow “our economy by making changes to the employment-based immigration system, eliminating per-country caps, making it easier for STEM (science, technology, engineering and mathematics) advanced degree holders from US universities to stay, improving access to green cards for workers in lower-wage industries, and giving dependents of H-1B holders work authorisation, and preventing children of H-1B holders from aging out of the system”.

It would also “create a pilot program to stimulate regional economic development and (it) incentivises higher wages for non-immigrant, high-skilled visas to prevent unfair competition with American workers,a¿ she added.

The wage provision would set higher minimum wages for H1-B workers on par with prevailing local wages for comparable jobs.

Another category of Indians who would benefit are relatives of immigrants. They would be allowed into the US to join their families while they await their green cards.

Introducing the bill, Menendez said, “We have an economic and moral imperative to pass big, bold and inclusive immigration reform that leaves no one behind.”

The bill will try to fulfill President Joe Biden’s election promises on immigration.

The main elements that the Menendez-Sanchez bill wants to fulfil are about giving immigrant status to about 850,000 children who were brought to the country illegally and to legalise an estimate 11 million illegal immigrants.

The children under the category are known as “Dreamers” for their pursuit of the American Dream.

According to one of Biden’s manifesto, 500,000 illegal immigrants from Indians and many Dreamers would benefit if the bill passes.

Illegal immigrants in the country would have an eight-year process to get citizenship.

The Menendez-Sanchez bill as it stands has a difficult path to enactments mainly because it would require at least ten Republicans to vote for it in the Senate to get the 60 votes needed to pass. Republicans oppose the bill mainly because while providing an amnesty for illegal immigrants it does not include strict measures to enforce immigration laws.

Acknowledging the difficulty in getting the bill through, Menendez said in January that he was under no “illusion” and “passing immigration reform through the Senate particularly is a Herculean task.”

Biden’s Spokesperson Jan Psaki said that the bill was a starting point and could be modified through bipartisan negotiations. “We are willing to have the conversations in the weeks ahead,” she said.

A way out of the Senate imbroglio would be to break it up and treat some elements of the bill as part of the budget, which would require only a simple majority under what is known as the reconciliation process.

Biden appeared to be open to the strategy.

According to the State Department, Indians with advanced degrees whose immigration applications were approved in 2009 and skilled workers and professionals whose applications were okayed in 2010 are still waiting for their green cards because each country regardless of size are allowed only 26,000 green cards each year, except for Canada and Mexico.

Those wait times are only for those who applications are already approved, and it could run to centuries for those in the immigration queue.

Republican Senator Mike Lee has said that the wait times for Indian professionals stuck in the “awful, hellish green card backlog” because their applications are awaiting approval the wait is 195 years and could go up to 450 years in ten years without reforms.

According to the think tank Cato Institute 200,000 Indian professionals in the green card pipeline would die of old age before their turn.

Previously a bill dealing with only the professionals that would have helped Indians was passed in 2019 in the House, but a matching bill co-sponsored by Kamala Harris, who was then a senator and is now vice president, did not clear the Senate.

Last year, a similar bill was passed by the Senate but stalled in the House.

Sam Joshi sworn in as youngest and first Indian-American mayor of Edison, NJ