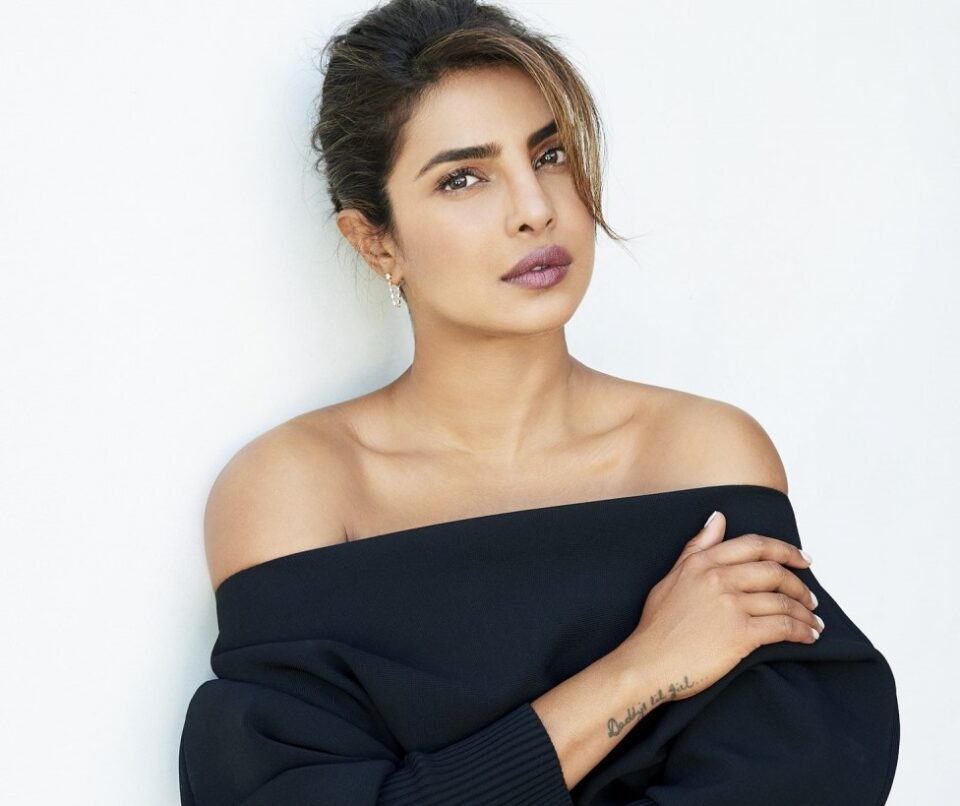 New Delhi, Feb 19 (IANS) “There is no rulebook for me and I don’t believe in planning too much. I have never allowed my work to define me completely. All my life, I have chosen diverse roles — across genres, continents and platforms, and my career has never been dependent on my co-actors,” said actor Priyanka Chopra Jonas, talking about her recently released memoir ‘Unfinished’, during the ongoing Jaipur Literature Festival (JLF).

The book details the 38-year-old actor’s childhood in India and abroad, and her rise to fame. Speaking with columnist and writer Shobhaa De, she said that she was now at a place where she had come together and in-charge of everything in her life. “That is a long way from a young high school girl who got into fashion and later the Indian film industry.”

Jonas, who was recently seen in the film ‘White Tiger’, which she also co-produced on a digital platform, feels that the coming of age of streaming platforms has been a major breakthrough. “It is no longer the same 10 people who are doing everything. We are witnessing newer talent everyday. Thanks to these platforms, so many actors, directors and writers are going where no one has been. Just see how the world has come to witness the brilliance of Adarsh Gourav in ‘White Tiger’.”

While nepotism was the media’s favorite word a few months back, the actor feels that she has seldom seen anyone inheriting work. “There is nothing wrong in wanting to take care of family and friends. However, I have always believed that there should not be a wall, and we need to ensure that the table is bigger — more opportunities must be created.”

Although a private person who seldom talks about her personal life, the actor, who has written extensively about her husband and father in the book, said, “Nick (Jonas) is an extremely secure and conscientious man who provides me with a sense of balance. I can completely trust him to share my burdens.”

Talking about her late father, Jonas added that he always stood by her. “He was always on my side to encourage and always made it a point to be there for me.”

On her foray in Hollywood, the actor feels it has been a lesson in humility. “It was my choice to go to a new industry and try my luck there. There are times when no one knows you in a party, and you introduce yourself. One may enter a magazine office and tell them who you are. Frankly, I do not have a problem with that because I never walk into a room entitled.”

Adding that women of her generation have been instrumental in creating a change in the Hindi film industry, Jonas says that now we are witnessing several married women playing the lead, becoming producers and managing content. “I really hope the next generation of girls do not inherit the same failures of the system which we did.”

Talking about racism and discrimination on ethnicity in Hollywood, she said that though it was not blatant but it is just not in their consciousness to imagine a brown or black person playing the lead in a movie or television drama. “However, it has been incredible that many of South Asian descent have been able to push the envelope and I am honored to be among them. I wanted to break those doors,” said the actor who played the lead in the US TV series ‘Quantico’.