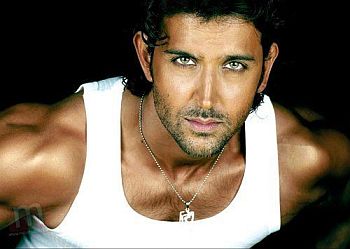 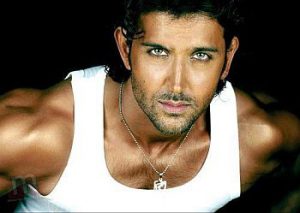 Mumbai, Nov 3O (IANS) Hrithik Roshan is heading to an undisclosed location abroad for his medical treatment Saturday night. Contrary to reports that he will be accompanied by his parents, a source says one of his friends will travel with the actor.

The “Krrish” star has been suffering bouts of headache. In July this year, Hrithik had undergone a brain surgery for removal of a clot at the Hinduja Hospital.

Confirming Hrithik’s travel plans, his father Rakesh Roshan said: “Hrithik is leaving on Saturday. He will be going with a friend.”

When asked if Hrithik would be accompanied by his parents, Rakesh Roshan said, “We’ll join him if there is a need for us to do so.”

In the meanwhile, Hrithik’s next project “Shuddhi” has been postponed to July 2014.

A source close to the project said: “‘Shuddhi’ is a story of reincarnation. Films about rebirth are always tricky to pull off. The script of ‘Shuddhi’ needs more work. Hrithik’s health is not the issue here, the script needs to be polished.”

Being produced by Karan Johar and being directed by Karan Malhotra, the film also stars Kareena Kapoor.