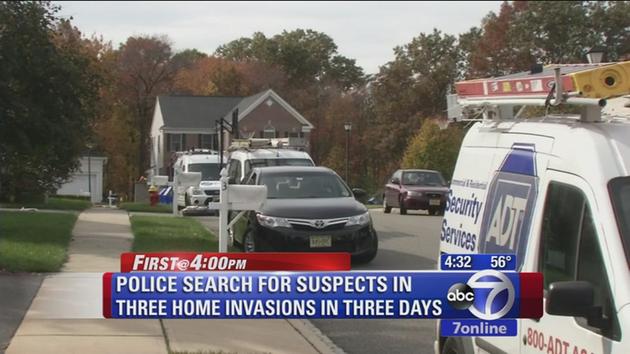 New York, Dec 4 (IANS) A series of robberies in the homes of Indian-Americans in New Jersey since the start of Diwali festive season in October has stoked fears in the community, according to a media report.

As many as five Indian-American families in Middlesex County have been robbed in their homes since Oct 20 with the latest coming on Saturday in Old Bridge, according to the New York Times. In each case, the gunmen pointed their weapons at victims’ heads, tied the victims up and ransacked the houses, apparently looking for gold, it said.

All but one of the robberies took place in late October, during and just after the festival of Diwali, when families often have gold jewellery on hand as part of their celebration, according to the Times.

The police and prosecutors have not publicly linked the five home invasions, which occurred in Edison, Old Bridge and South Plainfield – an area of New Jersey is home to large communities of Indian-Americans.

The Times said a spokesman for the Middlesex County prosecutor’s office, James O’Neill, on Tuesday declined to explain why the office had not released descriptions of suspects or why it would not discuss the similarities in the crimes.

But Peter Kothari, a community activist, told the newspaper the crimes were most certainly aimed at Indian-Americans and needed to be treated as such.

“They are coming after Indian-Americans because they think they are passive people, they are not going to fight back – and most of them are well-to-do people,” he was quoted as saying. “We will fight back.”