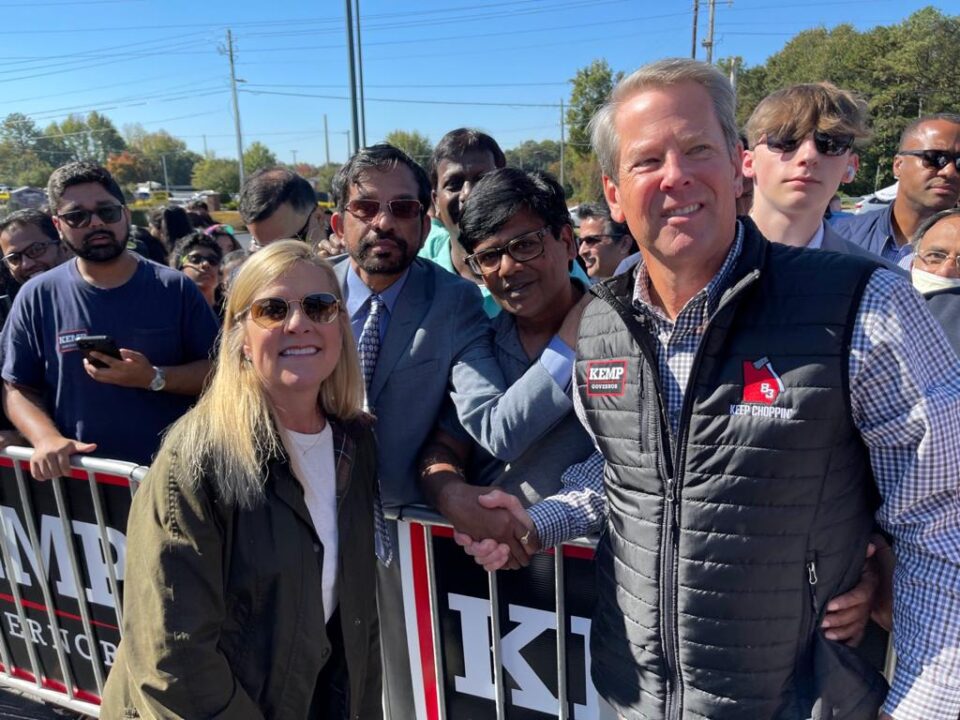 Atlanta, GA, January 19, 2023: Republican Brian Kemp took the oath for his second term in office at the Georgia State Convocation Center on Thursday, January 12 in the large presence of citizens from across the state.

Later, Gov. Kemp administered the oath of office to other statewide constitutional officers who were elected this past fall. The inaugural ceremony took place before several GOP leaders, past Governors Nathan Deal, Sunny Perdue, lawmakers, members of the Kemp cabinet, several Kemp admirers, and his family.

In his inaugural address, the governor discussed his goals for his next term in office and reflected on the recent accomplishments of Georgia state, “which has emerged from the global pandemic stronger than ever due to the resilience of the citizens and the leadership of all of our elected officials”. During his address, the governor also announced his goals to partner with the Georgia General Assembly to create better schools, safer streets, good paying jobs, and greater economic opportunities.

To many in Georgia, he is a good friend of the Indian community. He has been attending Indian American events since 2007. He has appointed over 20 Indian-Americans to several senior positions in the government based on merit.