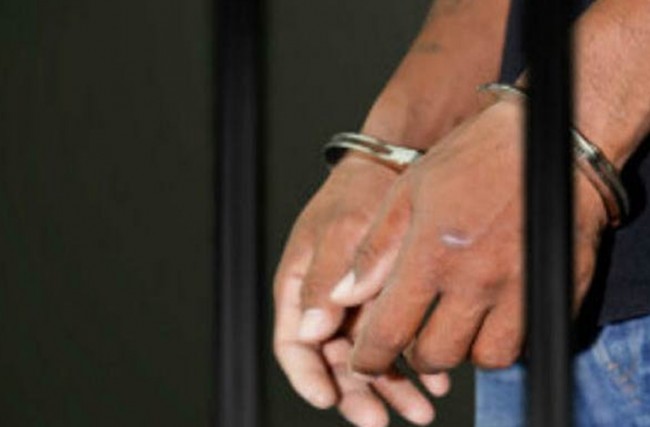 New Delhi, Jan 12 (IANS) A 22-year-old NRI, working as a software engineer for Google on contract basis, has been arrested for allegedly molesting a US woman in a five-star hotel here, police said on Friday.

Police said Anmol Singh Kharbanda met and struck a conversation with the 52-year-old woman at the hotel bar around 10 p.m. on January 8.

“Kharbanda, a California-based Non-Resident Indian, met the victim in the lounge and introduced himself to her. He offered her drinks and a smoke in his hotel room,” Additional Commissioner of Police B.K Singh told IANS.

“Kharbanda took her to his room and groped her. She pushed him away and ran out,” Singh said.

The shocked victim, staying in another room of the hotel, locked herself in for the entire night. The next day, she went away for a meeting in Jaipur and returned in the evening.

After her return from Jaipur, she complained against Kharbanda to the Chanakyapuri police station and hotel security.

“We registered an FIR under Sections 354 and 328 of the Indian Penal Code and got her statement recorded before the City Magistrate under Section 164 of the CrPC,” the officer added.

Unaware of the legal action against him, Kharbanda was busy in his official work. He visited the Gurugram office (Google head office in India).

“When he returned to the hotel room on January 9 night, the hotel security informed the police and he was arrested,” the ACP added.

He has since been sent to judicial custody.