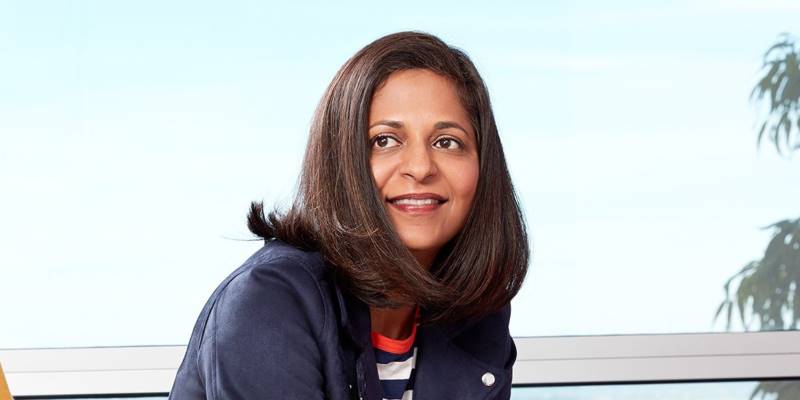 San Francisco, July 12 (IANS) Gap Inc. has announced that president and chief executive officer Sonia Syngal will step down from her position and from the company’s Board, departing the company following a brief transition.

Effective immediately, Bob Martin, the company’s current executive chairman of the Board, will serve as Gap Inc. president and chief executive officer on an interim basis. Mayo Shattuck will continue to serve as lead independent director.

Bob Martin is a 40-year industry veteran with extensive retail experience at corporations including Dillard’s Inc. and Walmart where he served as CEO of its International division.

The company is expecting net sales in the second quarter fiscal 2022 to decline in the approximately high-single digit range, relatively in-line with its prior expectations, Gap said.

The company continues to navigate margin headwinds and, as previously communicated, still expects to incur an estimated $50 million of transitory incremental air freight expense in the quarter as well as inflationary costs on raw materials and freight.

In addition, it has taken a more aggressive approach to assortment balancing resulting in increased promotional activity during the quarter, which it expects will have a negative impact on gross margin in the quarter.