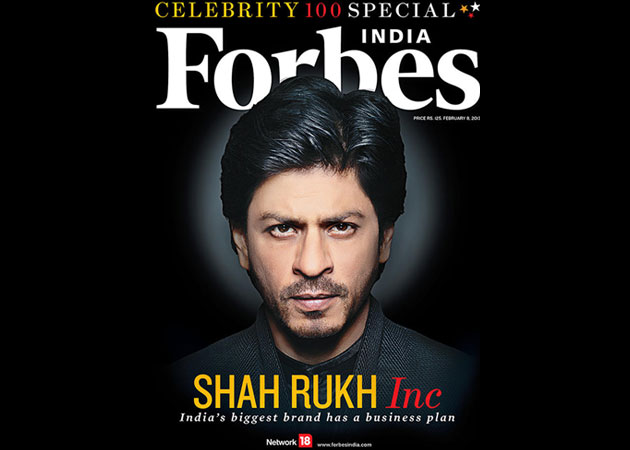 Chennai, Dec 14 (IANS) Telugu actor Akkineni Nagarjuna, who was ranked 34 on earnings for the year 2013 in the 2nd edition of Forbes India’s celebrity 100 list released Friday, said that the survey is an inflated fantasy for inaccurately portraying his income.
“Despite my repeated requests and email, my name appeared with non-validated figures in their latest issue, which I think is an inflated fantasy,” Nagarjuna told IANS.
“It is my hope that the respected business editors’ estimates are validated by individuals to be more appropriate,” he added.
The celebrity 100 list is arrived at by measuring money (earnings estimates) and fame. According to the list, Nagarjuna’s yearly earnings are Rs.20.5 crore and has a fame rank of 75.
Other Telugu actors on the list include Ram Charan, Pawan Kalyan and Mahesh Babu.
Overall, it was Bollywood superstar Shah Rukh Khan who topped the list on the back of his earnings. The list also has names of Bollywood biggies like Amitabh Bachchan, Salman Khan, Akshay Kumar, Ranbir Kapoor and Katrina Kaif along with cricket legend Sachin Tendulkar and India cricket captain Mahendra Singh Dhoni.

Detroit bankruptcy raises red flags in other US cities