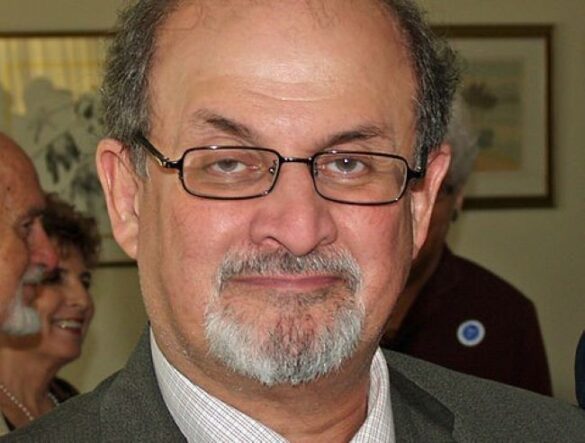 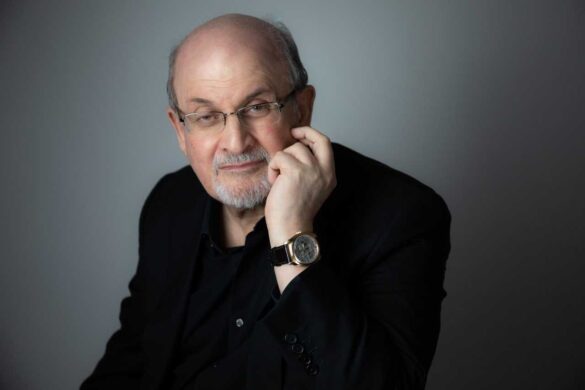 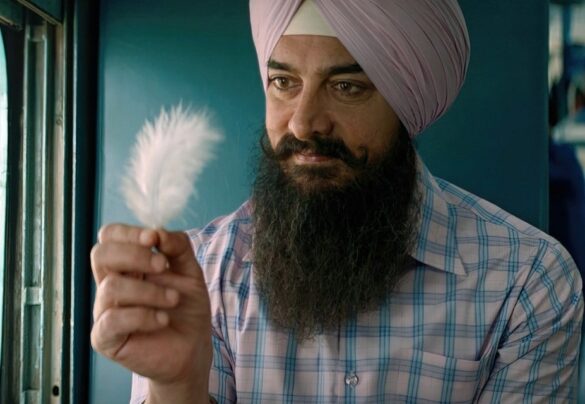 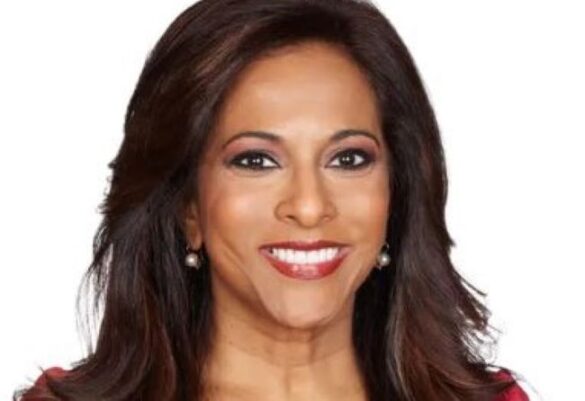 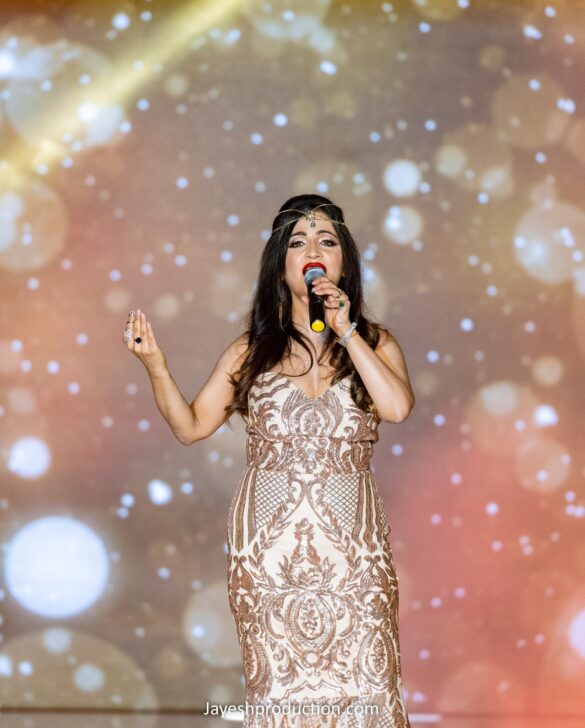 Photos by Bytegraph.com
Atlanta, GA: Ambassador Ajit Kumar unfurled the National Flag at the new Consulate General of India in Atlanta on August 15, 2013 at a Flag Hoisting Ceremony to celebrate the Independence Day of India.   The Flag Hoisting was followed by signing of the National Anthem.
Ambassador Kumar read out Hon’ble President of India, Shri Pranab Mukherjee’s address to the nation which was made on the eve of Independence Day on 14th August.
Among the dignitaries who attended were Congressman John Barrow of Augusta and prominent members of the Indian-American community.  Congressman John Barrow also addressed the gathering.  Subash Razdan, recipient of Pravasi Bharatiya Samman Award and President of Gandhi Foundation of USA was also among the important persons who attended the celebrations.
It was an open house where several guests also intermingled with the officials of the Consulate General of India in Atlanta.  Some members of the local and Indian-American media were also present at the occasion.  The celebrations concluded with serving refreshments of Indian snacks.
previous post

Have a swab, get a drink, save a life!