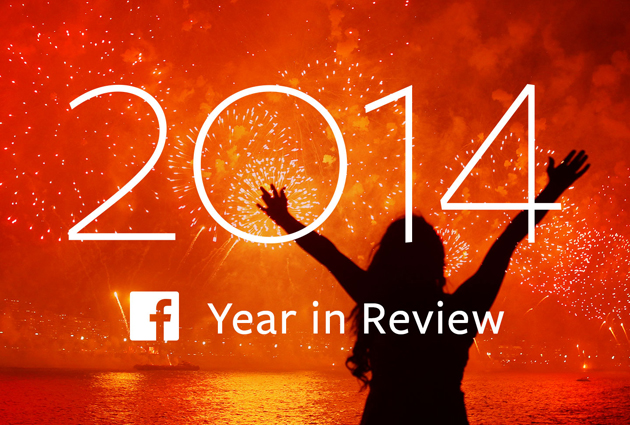 New York, Dec 28 (IANS) Facebook has apologized for the grief its “Year in Review” app caused some of its users while dishing out good memories along with the bad ones.

The social working site compiled a “Year in Review” video for every user, allowing them to reminisce over the highlights of the past year as calculated by Facebook’s algorithm.

While some people’s highlights included a wedding or a trip, others contained more devastating highlights like the death of a loved one, Jezebel reported.

Writer and web design consultant Eric Meyer wrote a poignant response to the “Year in Review” app after viewing the picture of his daughter, who died of brain cancer earlier this year, in his news feed.

In reply to this, Jonathan Gheller, product manager for the app at Facebook, apologised for the pain the app caused.

“[The app] was awesome for a lot of people, but clearly in this case we brought him grief rather than joy,” he told the Washington Post.

“The team behind the app is considering ways to improve it and will take Meyer’s concerns into account,” he added.

Many users were also annoyed at how pushy the feature is, constantly reminding users of its existence.

The algorithm chooses default photos and moments that captured the most interaction.

Users are, however, given the option to customise their “Year in Review” prior to sharing, the report added.

How Will Autonomous Cars Change America?