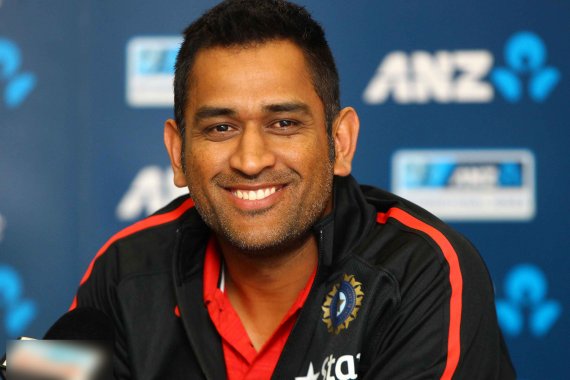 Washington, June 11 (IANS) With earnings of $31 million, ace Indian cricketer Mahendra Singh Dhoni is the only Indian to feature in Forbes magazine’s 2015 list of the world’s highest-paid athletes.

Dhoni, who retired from Test cricket at the end of 2014, ceding his Indian national team captainship to fellow star Virat Kohli, is ranked 23rd on the list, one notch below his 2014 ranking.

The list is topped by boxer Floyd Mayweather with earnings of $300 million, more than double the previous high for an athlete.

This is the third time in four years that Mayweather has ranked as the world’s highest-paid athlete.

The 33-year-old Indian cricketer, who remains India’s captain at the ODI and T20 levels, led India to the semifinal round of cricket’s 2015 World Cup before suffering a loss to eventual champions Australia.

In May, the Chennai Super Kings went to the IPL Finals for the sixth time in Dhoni’s eight years as team captain.

He is co-producing “M.S. Dhoni: The Untold Story”, an upcoming biopic that has been fraught with delays but has already funneled some $3 million into the Indian star’s pockets.

The 100 highest-paid athletes made $3.2 billion in total over the last 12 months, up 17 percent from the prior year.

The entry point jumped to $18.8 million from $17.3 million. The top 100 includes athletes from 10 sports. Baseball is the most prevalent with 27 players making the cut.