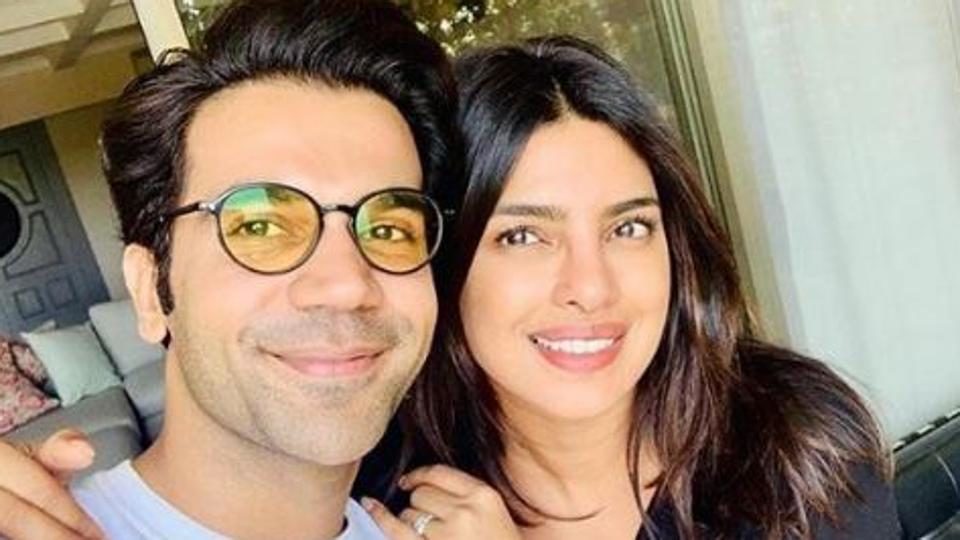 Here’s a list of projects, which you can add to your watchlist.

Kajol will be entering into the digital world with the film, which is a Mumbai-set drama for global streaming giant Netflix. The film will weave together a complex story of a family while going back and forth through three generations, from the late 1980s to modern-day. The film, directed and written by veteran actress Renuka Shahane, also stars Tanvi Azmi and Mithila Palkar.

Filmmaker Kabir Khan is all set to enter the digital medium as a director with the upcoming web series “The Forgotten Army: Azaadi Ke Liye”, with Sunny Kaushal and Sharavari leading the cast.
The series, which will stream on Amazon Prime Video, will reportedly tell true stories of the men and women who fought for the independence of India as part of the Indian National Army led by Netaji Subhas Chandra Bose. An official confirmation on the plot is awaited.

“Breathe 2” is another show the viewers are eagerly waiting for, not only because of its content but also because it will be Abhishek Bachchan’s foray into the digital space.

It seems that the second season of “Breathe” will tell a new story and will not be a continuation of the first. The plot and release date is being kept under wraps.

Actor Bobby Deol will be venturing into the web world with Shah Rukh Khan’s production venture for Netflix. The Atul Sabharwal directorial explores the story of an upright policeman-turned-trainer whose students grapple with the complexities of honour, morals and devotion to the nation.

There will be thrills and chills with Jacqueline Fernandez’s “Mrs. Serial Killer”, directed by Shirish Kunder and produced by his filmmaker wife Farah Khan. The Netflix thriller is about a wife, whose husband has been framed and imprisoned for serial murders. She needs to perform a murder exactly like the serial killer, to prove that her husband is innocent. It also stars Manoj Bajpayee and Mohit Raina.

The Amazon Prime Video original is a musical directed by Anand Tiwari and written by Amritpal Singh Bindra. The story follows a unique love story of Indian classical singer Radhe and pop star Tamanna — who, despite coming from very different worlds, set out together on a journey of self-discovery.

Dibakar Banerjee’s “Freedom” tells the story of an Indian family interwoven with the personal, ideological and sexual history of India and how desire plays a common role in each. It will stream on Netflix.

Actor Manoj Bajpayee will be back with the second chapter of “The Family Man”, which went on to become a global sensation. The Amazon Prime Video show brought forward story of a middle-class man, who works for a special cell of the National Investigation Agency. It takes the audience into his life as he tries to protect the nation while balancing his family life along with his struggle due to the low paying nature of the job. Telugu star Samantha Akkineni will be making her digital debut with ”The Family Man 2”.

Actress Priyanka Chopra Jonas will be collaborating with actor Rajkummar Rao for the first time on Netflix’s film “The White Tiger”.

Adapted from Aravind Adiga”s prize-winning novel by the same name, “The White Tiger”, will also feature debutante Adarsh Gourav. Helmed by Ramin Bahrani, the film follows the extraordinary journey of a self-made man from tea-shop worker in a village to successful entrepreneur in a big city.

“Guilty” reunites Kiara Advani with filmmaker Karan Johar after “Lust Stories”. The film, produced by Karan and directed by Ruchi Narain, explores the versions of truth that emerge when a small town girl accuses the college heartthrob of rape.

It’s finally the time for the second season of gripping series “Mirzapur”. Starring Pankaj Tripathi, Ali Fazal, Rasika Duggal and Shweta Tripathi, the second part is expected to be more bloodier and vengeful. It will be interesting to see how the story unfolds after the death of Vikrant Massey’s character Bablu. It streams on Amazon Prime Video.

“Bombay Begums”, created, written and directed by Alankrita Shrivastava, follows the journey of five women in contemporary urban India, who wrestle with desire, ethics, personal crises and vulnerabilities to own their ambition. Shrivastava feels “Bombay Begums” is an attempt to tell a story about the lives of urban Indian women with honesty. It will stream on Netflix.

Another project that has raised curiosity is the Anushka Sharma-backed “Mai”, which will tell the tale of a 47-year-old docile wife and mother, who finds herself sucked into a vortex of violence, power, white collar crime and politics following a personal tragedy. It will stream on Netflix.

“‘Mai’ is an exciting work of fiction that tells the story of a middle-class Indian woman who leads the double-life of a don. At a time when audiences globally are appreciating differential content, ‘Mai’ will hopefully intrigue them and entertain them thoroughly,” said Anushka at the time of the announcement.

Bollywood superstar Shah Rukh Khan’s zombie drama “Betaal” is about a 200-year-old British Indian Army officer and his battalion of zombie soldiers pitted against the Indian police.
Patrick Graham, who previously directed “Ghoul”, is on board to write, direct and be the showrunner of the Netflix project, with Nikhil Mahajan also directing, and Suhani Kanwar sharing writing duties.

“Masaba Masaba” will open up the life of Masaba Gupta on screen. The show follows her unique background, the diverse worlds she straddles across fashion and family, and her foray back into the dating world. Masaba and her mother, actress Neena Gupta, will feature in the show, which is directed by Sonam Nair.

Coming to the international line-up, there is a lot in store. “Hunters”, “Sex Education” season 2, “The Falcon and the Winter Soldier”, “WandaVision”, “The Mandalorian” season 2, “To All the Boys: P.S. I Still Love You”, “Money Heist” season 4, “The Haunting of Bly Manor”, “Narcos: Mexico” season 2 and “Hanna” season 2 are among the most anticipated projects lined up for this year.