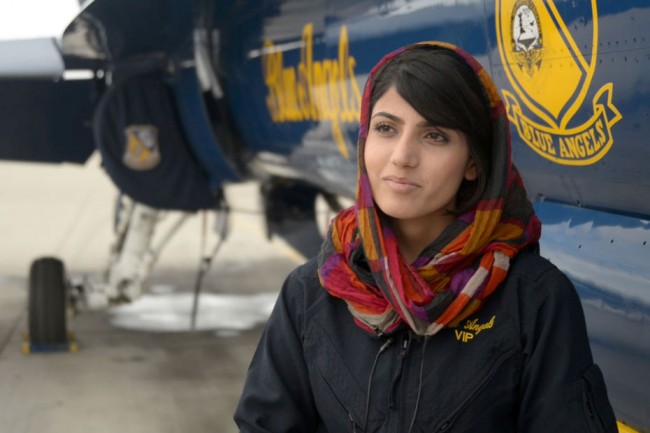 Kabul, Dec 30 (IANS) A group of activists has requested US President Barack Obama to reject asylum application of Afghanistan’s first female pilot, Captain Niloofar Rahmani, and deport her to the war-torn country.

The activists insisted that the first fixed-wing female pilot does not face any kind of threats, Khaama Press here reported on Friday.

“Rahmani, who filled an asylum application in the US, does not face any threat in the country. She enjoys a safe atmosphere with some extraordinary security measures,” the letter from the White Assembly, which consists of youths, policy makers, human rights activists and analysts, said in a letter to Obama.

“There is no threat or obstacle for her to carry out her duties safely and securely in Afghanistan,” the letter said.

“We believe that granting asylum to such individuals who hold vital position and have important responsibilities, not only has bad impact on the country, but also encourages other citizens to seek asylum through illegal ways,” it said.

The nation was shocked when news emerged last week about Rahmani seeking an asylum in the US. Some condemned the act while others spoke in her favour.

Rahmani is one of the celebrated pilots in the history of Afghanistan and was presented the International Women of Courage award for the year 2015 in Washington.