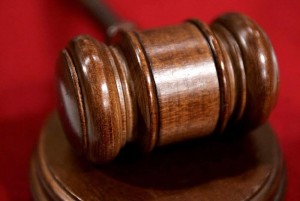 Washington, Sep 19 (IANS) Seven Indian-origin liquor store operators in Chicago have been charged with sales tax evasion and could be jailed for three to 15 years, a media report said.

Charges were also framed against two other operators identified as Abdel Fattah Hammad and Yasir Kanan.

The nine defendants collectively defrauded the US state of Illinois out of more than $3.5 mn in sales taxes between July 2010 and December 2013, according to the authorities.

“This should send a message that doing business in Illinois means following the state’s laws without exception,” Attorney General Lisa Madigan was quoted as saying in a statement.