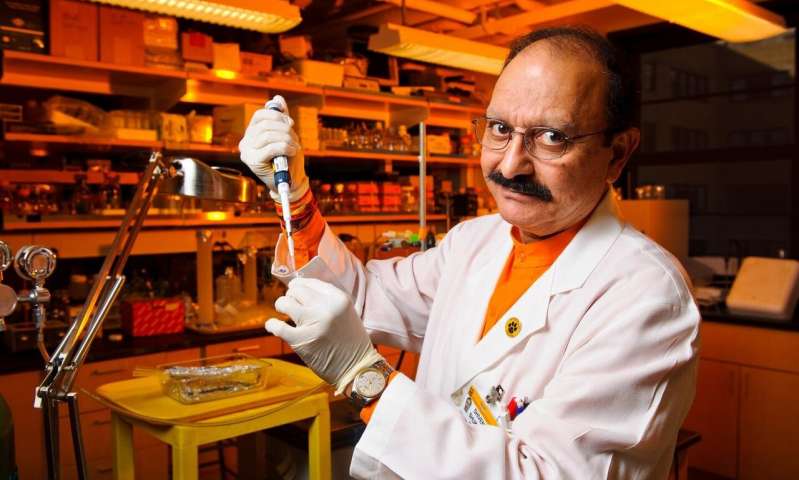 New York, Aug 20 (IANS) Binge drinking is emerging as a significant contributor to liver injury and researchers, including one of an Indian-origin, have found that it may be more damaging to women.

Published in the Journal of Pharmacology and Experimental Therapeutics, the research team from the University of Missouri discovered that female rats who were of equal age and weight to male rats were more sensitive to alcohol and experienced alcoholic liver injury at a higher rate than male rats.

During the study conducted on four male and four female rats, the researchers found statistically significant differences among the two genders, while giving them the same amount of alcohol three times at 12-hour intervals.

They discovered the blood alcohol concentration was double in female rats as compared to male rats, but not all damage in males and females reflected that ratio.

It was also found that female rats had nearly four times as much fatty build-up in the liver, a trigger for additional inflammation and damage.

“There’s a protein called diacylglycerol kinase-alpha (DGKa) that has been shown in other studies to promote tumour growth and cancer. In our findings, this protein goes up 20 per cent in male rats, but increases 95 per cent in females,” Shukla said.

Is telemedicine the future of healthcare? Are we prepared for a second COVID-19 wave?