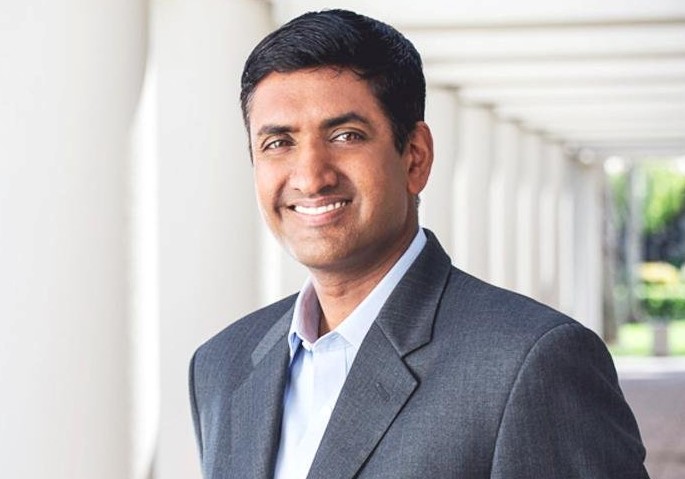 New York, May 23 (IANS) A Bill has been introduced in Congress for wide-ranging reforms to the H-1B and L-1 visa programs amid the COVID-19 uncertainty over job prospects and immigration in order to stop the replacement of US workers, give preference to US-educated applicants, tighten wage requirements and increase enforcement.

The Bill introduced in both the Senate and the House of Representatives by a group of seven legislators from both parties as an amendment to the Immigration and Naturalisation Act comes as about 39 million people are jobless with the unemployment rate at one of the historic highs, estimated at 23 per cent.

The Bill has a slim chance of being passed in the current session of the Congress, which is burdened by coronavirus pandemic-related legislation and limitations on sittings.

The most significant element of the Bill is an explicit prohibition of the replacement of American workers by H-1B or L-1 visa holders and ensuring that their working conditions are not adversely affected.

H-1B visas are for professionals and L-1 visas are given to employees of foreign companies transferred to work in the US temporarily.

Indians are the biggest beneficiaries getting around 75 per cent of the H-1B visas.

Democrat Representative Frank Pallone said the amendment would require “a good faith effort to recruit and hire American workers (which) is critical to helping people get back to work during this difficult time and will help prevent the exploitation of foreign workers.”

Another key element of the Bill to give priority to US-educated applicants for H1-B visas is already in force through a regulation introduced last year by the administration of US President Trump.

The Bill would prevent companies having more than half their workforce made up of H1-B visa holders from hiring any more of them.

Companies would also be barred from having H-1B or L-1 employees temporarily in the US to get trained and sent back home to do the same work.

Republican Senator Chuck Grassley, a prime mover of the Bill, said, “We need programmes dedicated to putting American workers first. When skilled foreign workers are needed to meet the demands of our labour market, we must also ensure that visa applicants who honed their skills at American colleges and universities are a priority over the importation of more foreign workers.”

Khanna, like other sponsors, acknowledged the role of immigrants in building up the Silicon Valley.

“American immigrants come to this country with some of the most innovative, transformative ideas this world has ever seen. If we’re going to continue to foster a culture of creativity, we must reform the H-1 and L-1 visa programs to protect all workers from abuses,” he said.

COVID-19 virus ‘does not spread easily’ on surfaces, says CDC