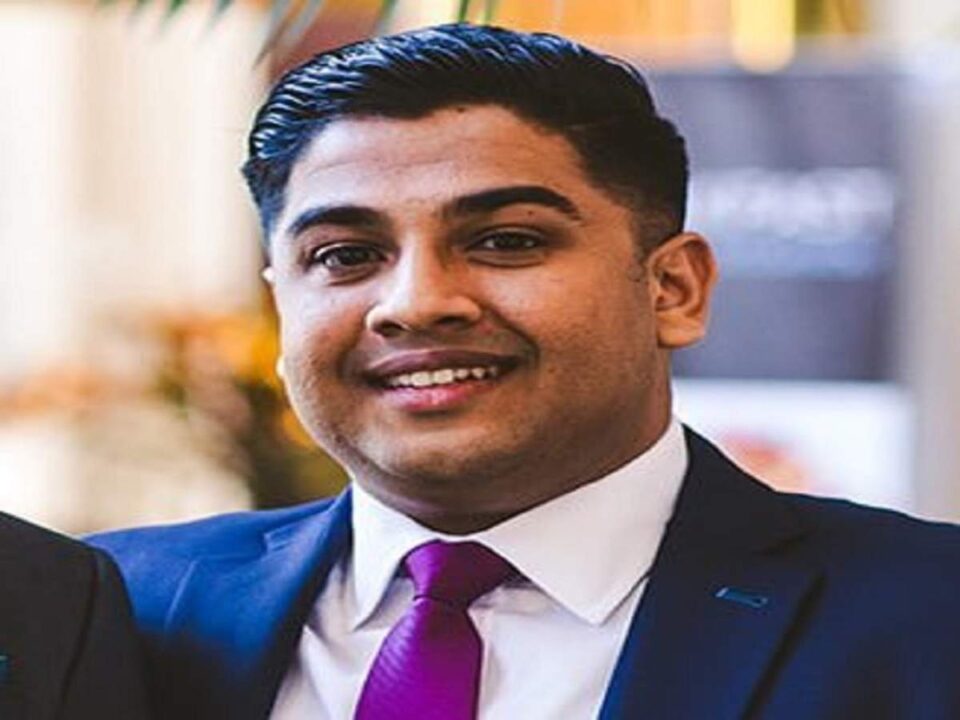 The announcement was made by the Biden-Harris transition team on Friday.

According to a post on the team’s website, Patel previously served as Regional Communications Director on the Biden-Harris Campaign.

In response to the appointment, Patel tweeted late Friday night: “I took the leap with Joe Biden when he announced because I believed in his vision for what this country could be.

“On Day one he and (Vice President-elect) Kamala Harris are gonna get to work to make that vision a reality. So honoured to be part of this team…”

Patel joins a long list of Indian-American tapped to be a part of the Biden-Harris administration.

Indian-American Vivek Murthy has been tapped to serve as US Surgeon General, a post the research scientist held between 2014 and 2017.

Maju Varghese, who steered election campaign, has been named as the executive director for Biden’s inauguration as the 46th US President on January 21, 2021.

Meanwhile, Neera Tanden has been named as the Director of the Office of Management and Budget.

Two other Indian-Americans were named to head the committees in charge of transition to the new administration e- Arun Majumdar for the Department of Energy and Kiran Ahuja for the Office of Personnel Management.

In addition, 19 Indian-Americans were appointed to the various transition teams and two others, Atul Gawande and Celine Gounder, to the Covid-19 task force.

A Call To Spy: Important slice of history