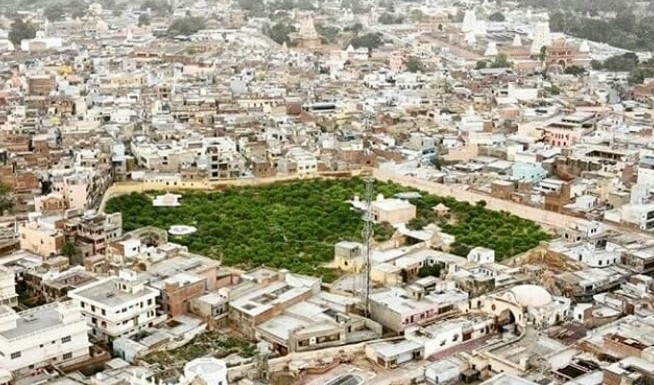 Mathura (Uttar Pradesh), June 14 (IANS) An American woman, who has been residing in Mathura district for the past five years, has been booked after she allegedly assaulted a woman police officer during an anti-encroachment drive in Vrindavan city.

Gaurav Tripathi, circle officer (Sadar), told reporters that an anti-encroachment drive was being carried out in Vrindavan by the municipal corporation with the help of the police.

The woman allegedly objected to the demolition of a hut on public land and tried to stop the JCB by sitting in front of it.

When a woman police officer tried to remove her, Rebeca allegedly misbehaved with her and grabbed her by her neck.

Police said that she later claimed that the cottage belonged to her guru (mentor). He added that further investigations are on.

“The foreigner was repeatedly threatening me that my life will be finished,” the SI said in her complaint and added that the woman was refusing to budge despite requests.

CEO Satya Nadella steps in as Microsoft Chairman too